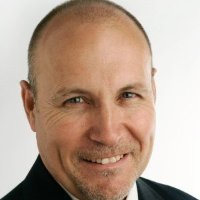 Despite election distractions, Sydney recorded a weekend clearance rate of 62.5% which was slightly down on the previous weekends 64.3% and the same weekend last year’s 63.5%.

Auction numbers were however lower again at the weekend impacted perhaps by the election but certainly continuing the trend of significantly lower listings compared to the same time last year.

The inner suburbs continue to produce strong results for sellers with the Lower North and City and East again recording weekend clearance rates over 80%.

By contrast the South, South West, West and Canterbury Bankstown were again all below 50%.

Published results clearance rates recorded this weekend in most capitals continue to give encouragement to the fewer and fewer sellers currently prepared to engage the market.

Sydney and Melbourne weekend property auction clearance rates have remained remarkably steady over the autumn selling season so far with the Sydney property market continuing to track above 60% and not too far away from the results recorded over the same time last year. 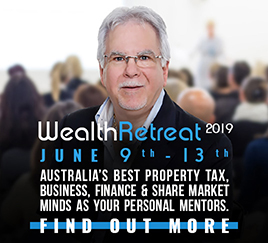 Auction offerings however are becoming fewer and fewer by the weekend as wary sellers continue to desert the market despite reasonable and consistent clearance rate results.
Comparisons with the auction numbers of the same weekend last year are skewed as that weekend was flooded with all-time record numbers of pre-Easter listings – how things have changed.
Results in smaller markets have been generally underwhelming this year with listings and clearance rates well down on last autumn, although Adelaide certainly appeals as the top performer.

Dr. Andrew Wilson from My Housing Market is Australia’s leading independent housing market experts and one of the nation’s most respected real estate analysts.

An apartment oversupply in Perth is looming