The NSW market, and particularly Sydney, enjoyed a strong property boom until mid-2017, with strong investor activity as a key driver behind the outstanding price growth.

This has resulted in overall decreased aggregated demand for residential property, reduced buyer sentiment and lower auction clearance rates, creating a cooler market with some moderate price reductions in various Sydney suburbs during the second half of 2017 and first quarter of 2018.

Overall, however, the state will deliver poor/ negative growth over the short to medium term according to the findings in our recently released  Quarterly Riskwise Residential Risk and Opportunities Report 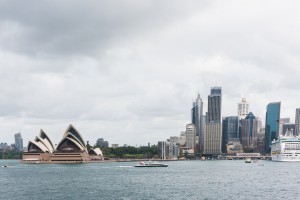 While overall the NSW market is forecast to deliver poor capital growth for houses and units, the growth is projected to greatly vary across the state.

The risk and the potential growth should be assessed suburb-by-suburb and based on the property type and configuration.

The NSW economy has delivered and is projected to deliver solid growth.

Government spending is high, and the state also attracted a consistent level of private capital expenditure which has contributed to its stability.

The strength of the economy has a strong connection with a healthy job market and good population growth.

In addition, in many high-demand areas there is undersupply of properties that are suitable for families.

The concentration of a large number of units in the pipeline, many of them not suitable for families, means there is an increased risk of a price reduction for new and off-the-plan properties. 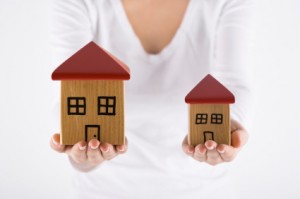 There is also significant risk associated with units, particularly in high-supply areas such as Zetland and Epping.

In particular, off-the-plan units in high rises, that are unsuitable for families, carry the highest level of risk.

Premium units that appeal to small numbers of buyers also carry a high level of risk, due to projected lower demand from both investors and owneroccupiers for such properties.

is the CEO/Founder of RiseWise Property Review. He has more than 20 years’ experience in risk management including, Co-Founder of Peleg, Kessel & Co, an assurance and advisory accounting firm & Executive Manager at Westpac Banking Corporation in Sydney.