Renting in Sydney just as unaffordable as buying a house

Some renters living in the inner-suburbs of Sydney are spending nearly half of their wages on rent.

Rising rents and stagnate wages are pushing thousands of Australians from all walks of life into housing stress as more of the weekly budget is soaked up by costs of living. 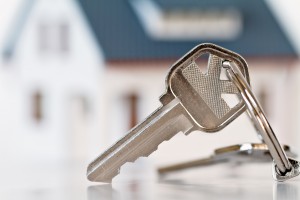 Spending over 30 per cent of an average weekly wage on rent, classifies  renters as under housing stress.

And the recently released Australian Housing Income Gap Report (AHIG) released by Compass Housing Services today has found that even Australians with well-paying jobs are struggling to comfortably afford rent in inner-city properties.

Let’s look at some figures

I n some inner-city locations in Sydney, a renter would need an income of at least $2,333 per week, ($121,333 per annum) to afford a two-bedroom apartment without falling into housing stress. 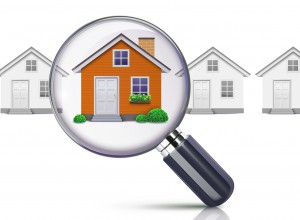 “To avoid housing stress in Sydney, Melbourne or Brisbane, a typical renting household often has to choose between living a considerable distance from the city or living in a one-bedroom apartment,”

“Neither of those things are practical for lots of families so they are effectively forced to accept living in housing stress.

“This can have a real impact on living standards because people in housing stress are less able to pay for other essentials like food, utilities, insurance, healthcare, childcare, and debt repayments.”

Here are 5 tips to help you buy well at auction